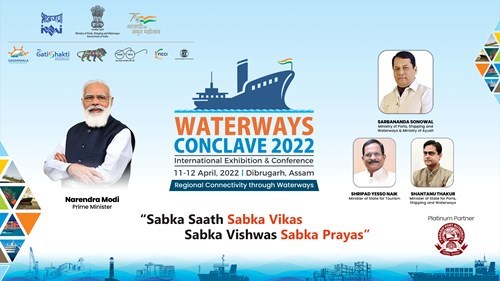 The event was well attended by dignitaries including Hon’ble Minister of Ports, Shipping and Waterways & Chief Minister of Assam. Several ministers and officials from Union as well as State Government also graced the occasion.

Key highlights of the event: 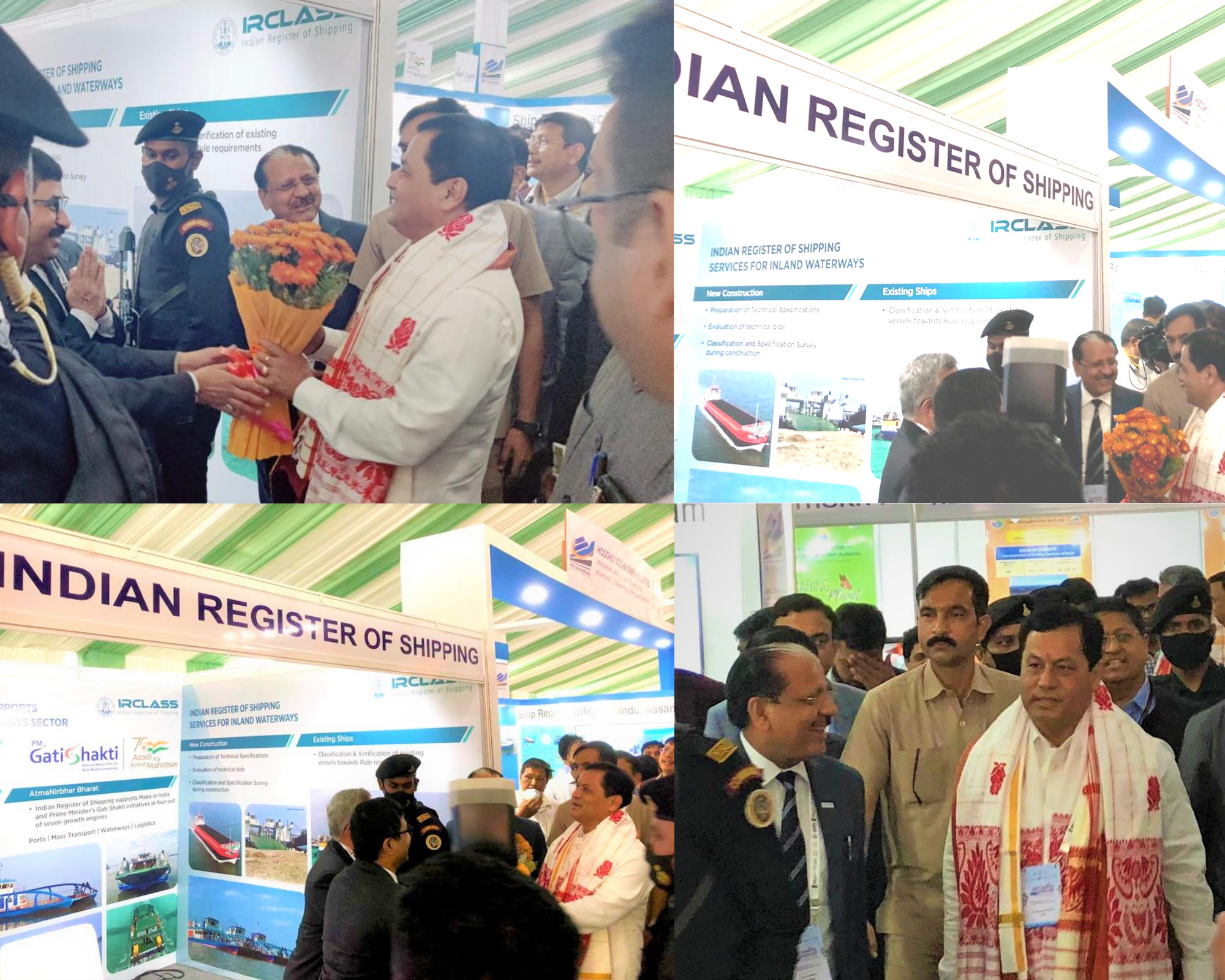 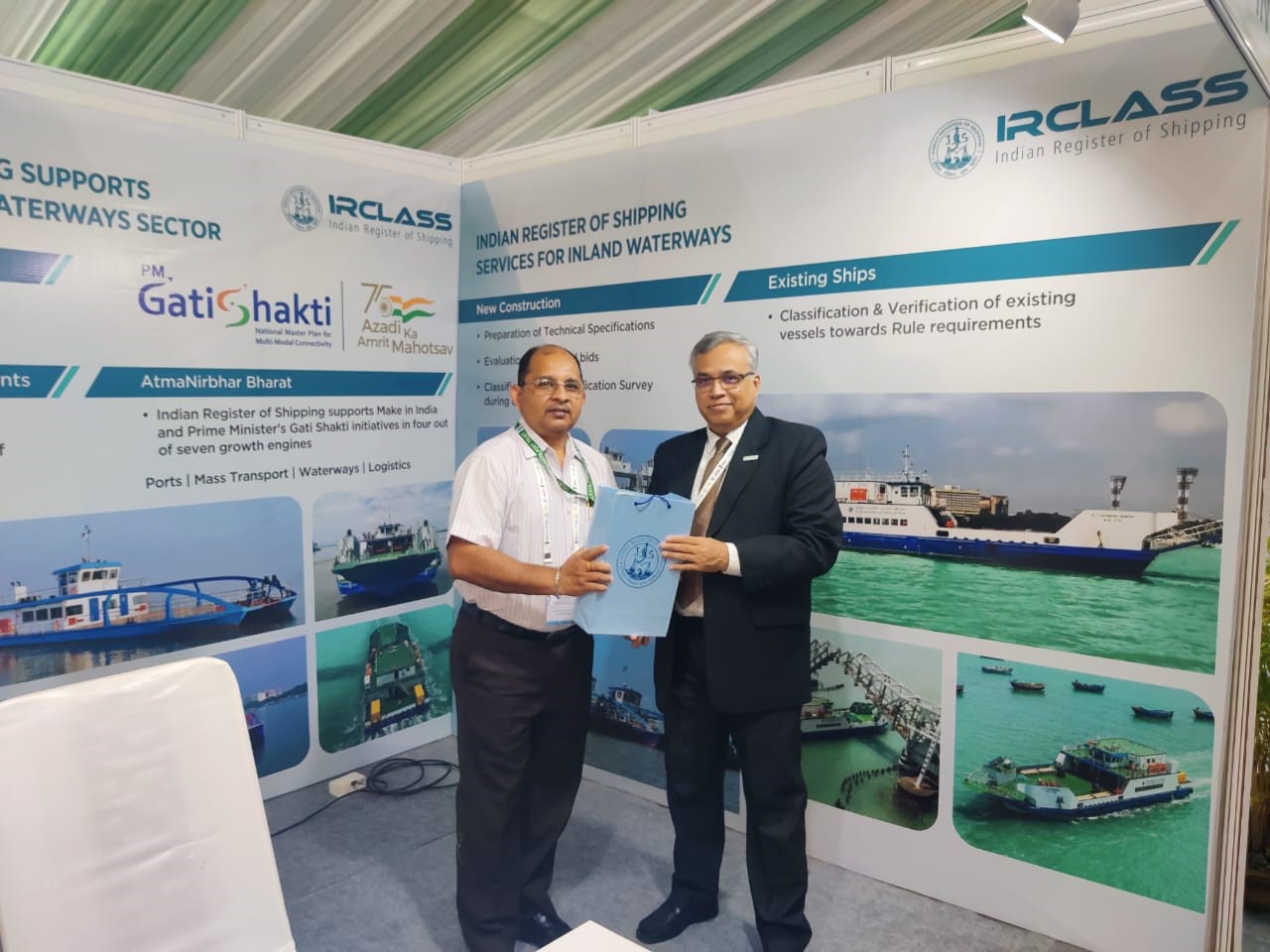 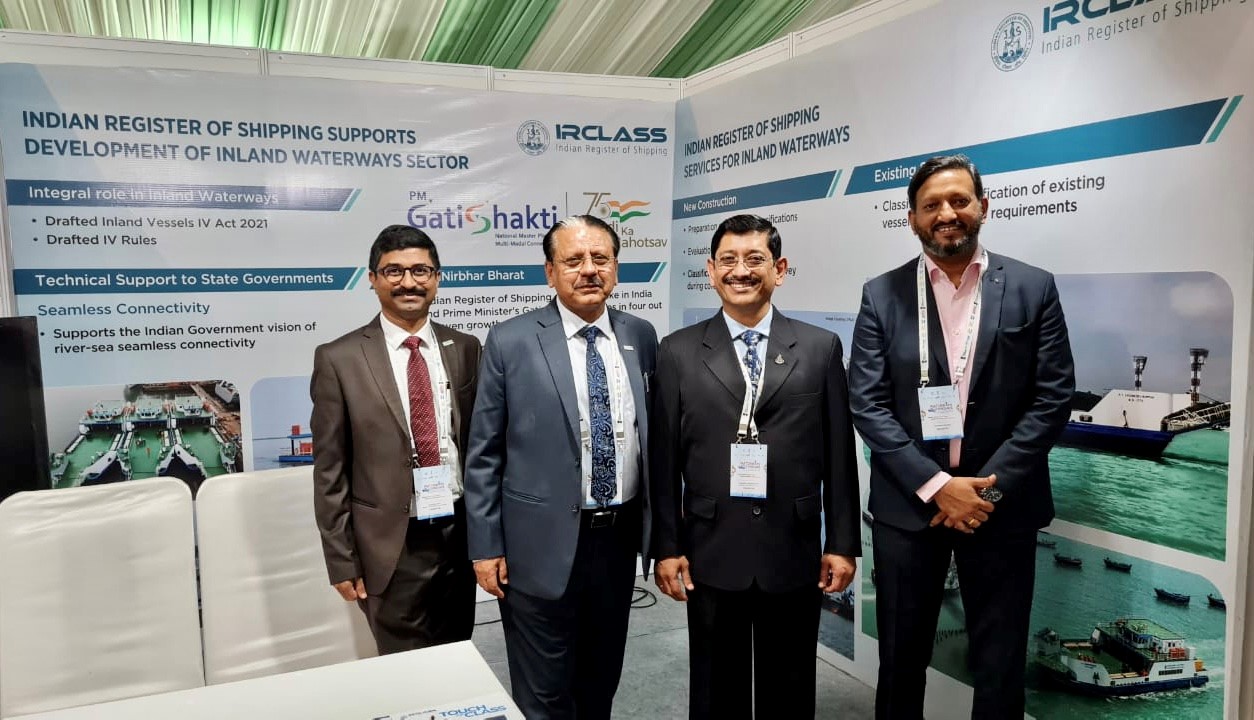 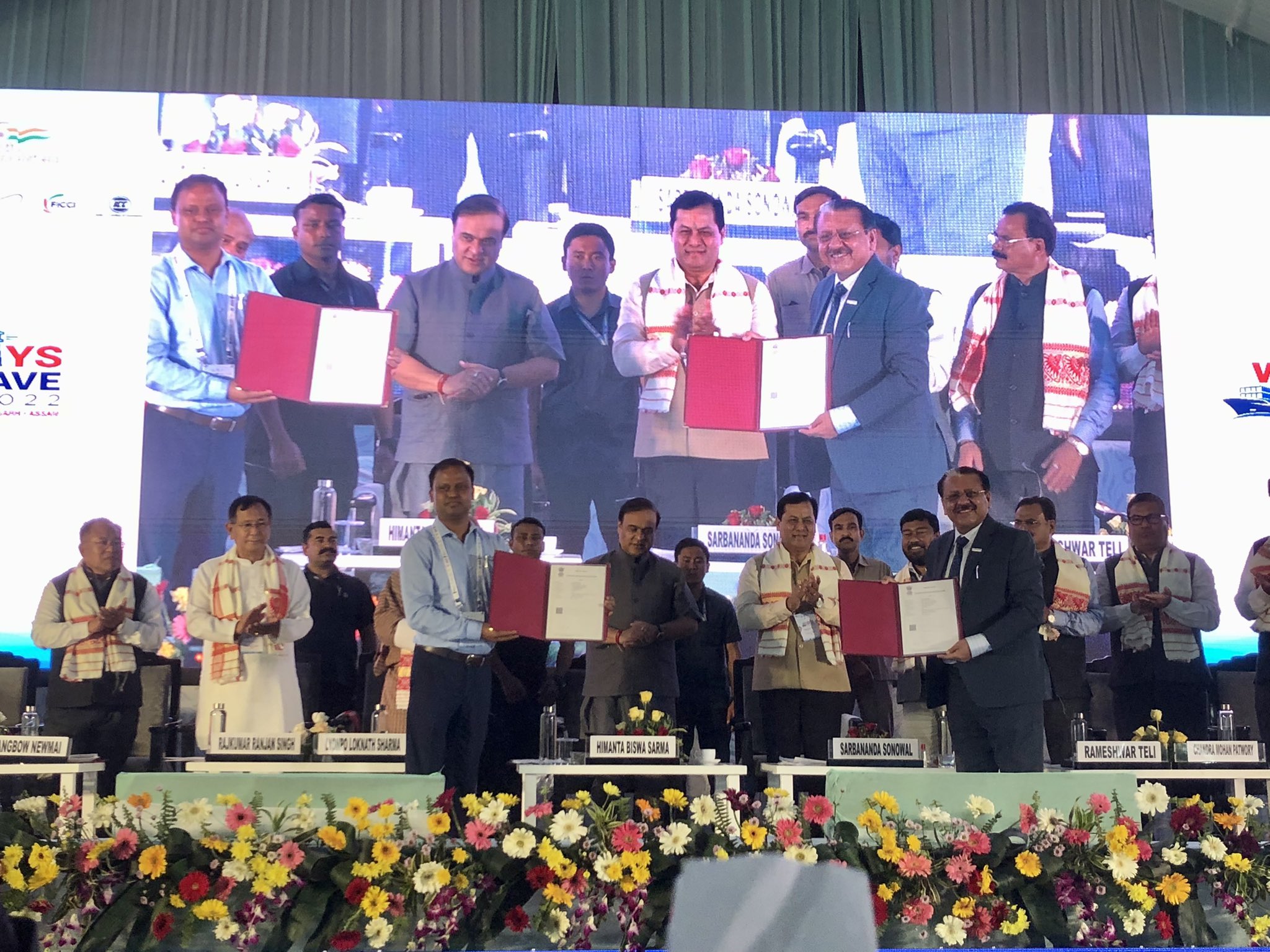 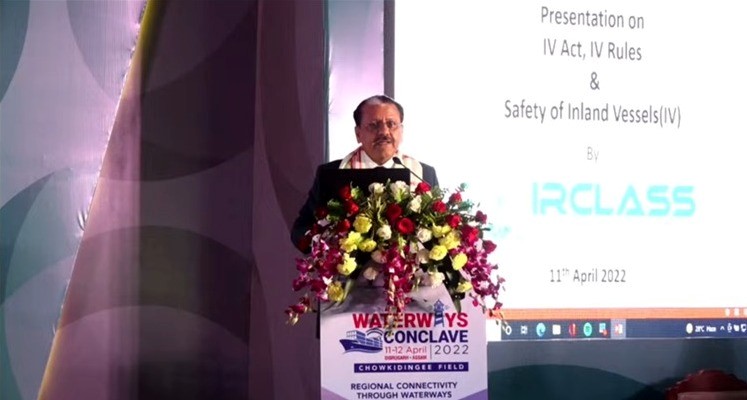