Picture 1 – As per Makers Manual 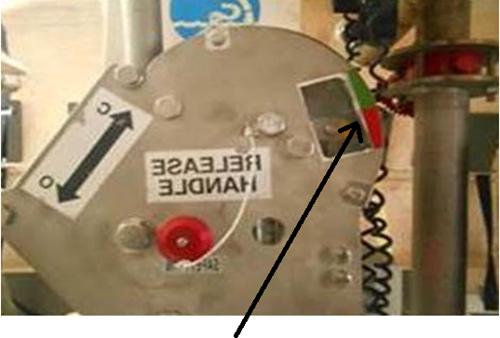 Picture 2 – As found on board

This Technical Circular and the material contained in it is provided only for the purpose of supplying current information to the reader and not as an advice to be relied upon by any person.
While we have taken utmost care to be as factual as possible, readers/ users are advised to verify the exact text and content of the Regulation from the original source/ issuing Authority.